Welcome to R&C Roofing and Contracting

When it comes to roofing in Orlando FL, we’ve got you covered!

Whatever your roofing needs may be, R&C Roofing has you covered. We are your best roofing company in Orlando, FL and you can always trust us to do the job right and to your utmost satisfaction. We have dozens of 5-star reviews, decades of combined experience, and only use the best roofing materials available today.

We have thousands of completed projects and testimonials to back them up. Whether you’re looking for a roof replacement, roof repair, or have any other roofing needs – you have come to the right place. Reach out to us and solve your roofing and contracting needs today!

Schedule an appointment with one of our trusted, expert professionals today!

Lots of customers say nice things about us. Some become our movie stars. Check out what they have to say below. They're informative and fun to watch as well. Thanks. 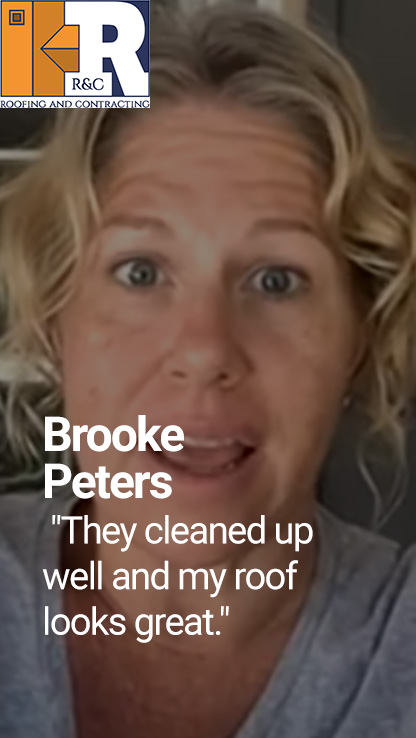 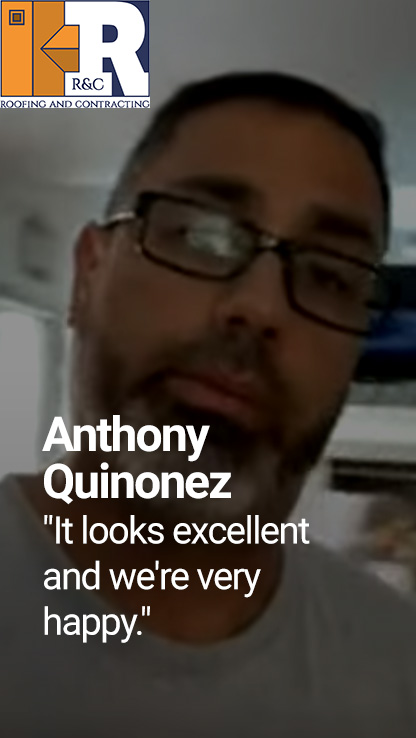 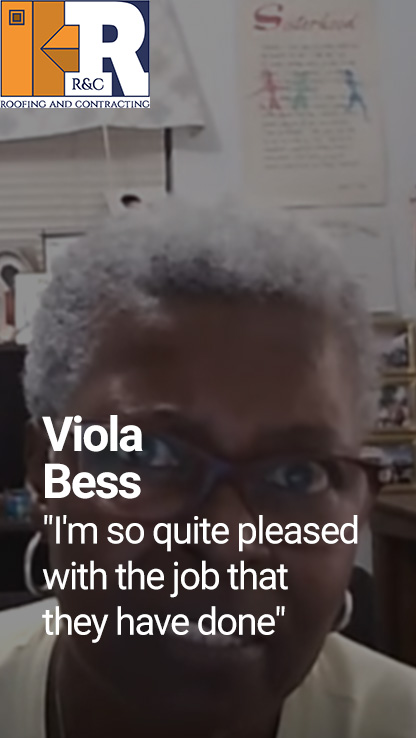 There are many different types of roofs you can choose from, and many ways to design and maintain your roof. At R&C, we will work with you to ensure you make the right choice for your home. Our high-quality residential roofing services in Orlando FL include roof installation and replacement, expert roof repair, and 100% free and accurate roof inspections.

From the first arrival to the final nail, you’ll always know why we are rated the #1 Orlando roofing company. We’ll keep your roof in peak condition and maximize your home’s curb appeal with high-quality and affordable Orlando roof installation. You’ll get a new, durable, and resistant roof based on your preferences and our expert advice, providing you with the highest levels of safety and protection.

Want to work with the best shingle roofing company in Orlando, Florida? You’ve come to the right place, as we have thousands of happy clients for you to reference. Your best roofer in Orlando provides unmatched asphalt shingle roofing, and our roofing expertise is there for metal shingles, as well, which are known to last from 40-70 years. Reach out to us anytime, and we will accommodate you with a free estimate, helping you land on the best option for your home.

SHINGLE ROOFING
We have over 24 years of experience
OUR SERVICES

Get yourself long-lasting roof protection with the best roofing team at R&C Roofing and Contracting. We are your most trusted and reliable roofing contractor Orlando, FL, so give us a call anytime! We are local & ready to lend a helping hand!

Our commitment to our projects and the experience in this industry provide us with a wider outlook towards roofing and contracting. Our major roles are contracting, remodeling, painting, free droning, and free roof estimates. 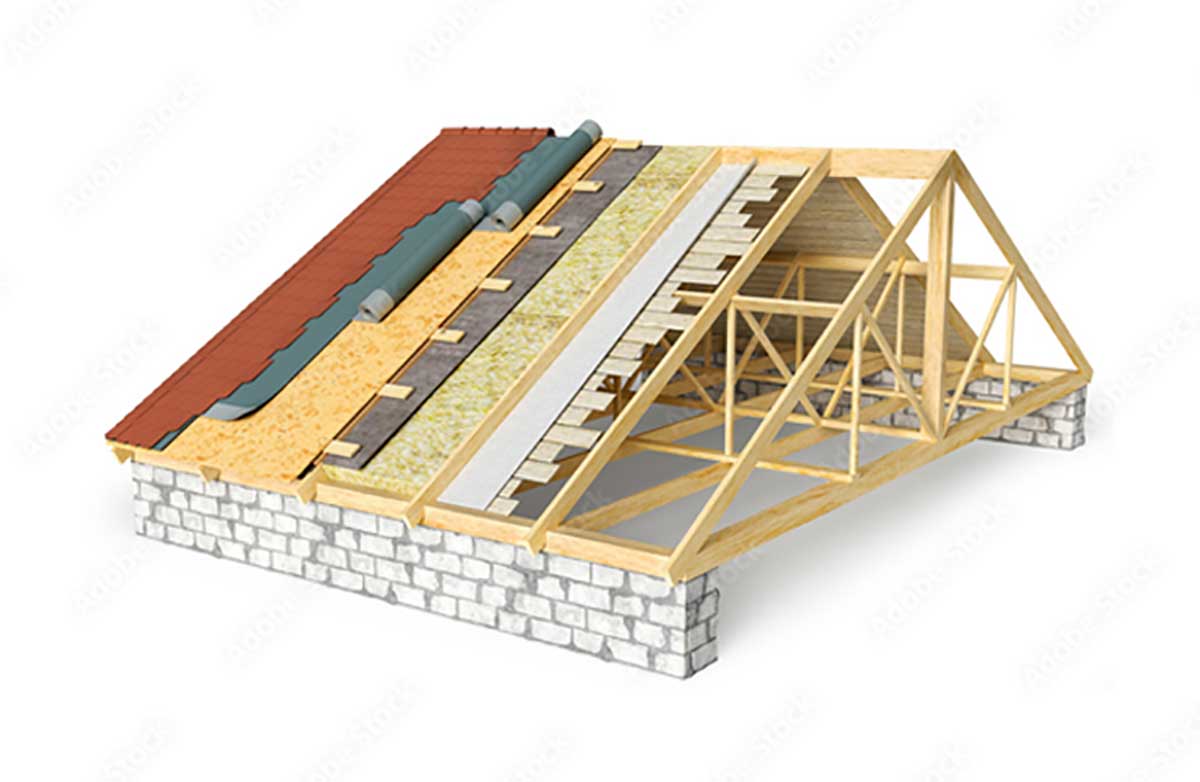 At R&C Roofing, we hire only the best roofing experts and back it up with ongoing certifications. We stay ahead of all the current trends that impact Orlando, FL roofing considerations specifically.

At R&C Roofing, our staff is friendly, outgoing, dedicated, and most of all, very grateful for your business! Our reliable team of Orlando roofers makes sure every roofing system is top-functioning and every customer is satisfied.

Over 24 years of experience

Not only are we a group of super friendly experts, but our staff also comprises over 24 years of combined experience across all areas of residential, shingle, and commercial roofing.

Don’t wait until a leak or a missing shingle ruins the interior of your home, but call us today! We offer a completely free residential roof inspection service that uncovers the usual, as well as the more subtle damages on your roof and its structure. Our certified Orlando roofing contractors perform thorough examinations to determine the condition of your roof and offer professional recommendations for any roofing work needed.

Located in central Florida, Orlando is the county seat of Orange County and the center of the Greater Orlando Metropolitan area. The city is comprised of 115 neighborhoods within the city limits and many unincorporated communities.

As of 2020, the city had a population of 307,573, making it the fifth-largest city in Florida and the state’s largest inland city. Orlando is a very popular tourist destination as well, laying claim to being one of the most visited locations in the world. In 2018, it was averaging just over 75 million visitors annually.